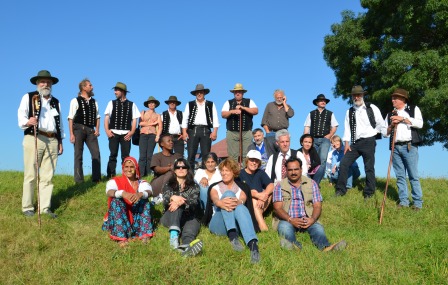 Shepherds of the world are uniting

On the day after the Livestock Futures Conference, several of the speakers and participants joined German and European shepherds at the national sheepdog competition that took place in Duisburg-Walsum. Despite language barriers they discovered many commonalities and exchnged experiences with respect to electronic sheep identification – an EU legal requirement that is causing quite a few hardships, as Hilary Liebeschuetz from the Shetland Islands described. 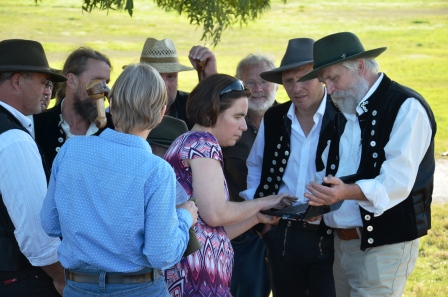 The group also discussed their concerns with Friedrich Ostendorff, member of the German parliament and deputy chair of the German Parliamentary Committee on Agriculture.